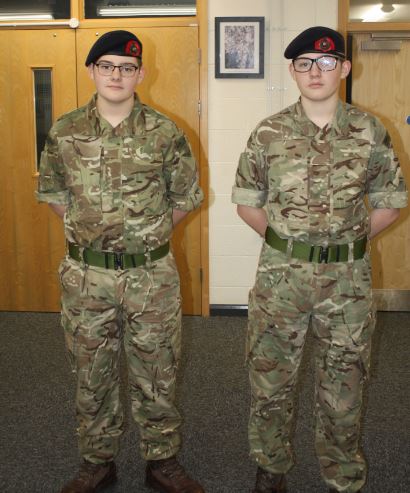 Ahead of Remembrance Weekend and Remembrance Day, Greenfields Academy held a special assembly in honour of those who lost their lives fighting for our country.

Mr Magill and Mrs Hemmings led the assembly explaining why we remember civilians and children, as well as people who died fighting in World War One.

The whole school then remembered people who died in other wars all over the world, during an impeccably observed two minutes silence.

Three pupils who attend cadets out of school, read a poem from ‘What Are We Fighting For’ by Brian Moses and Roger Stevens. 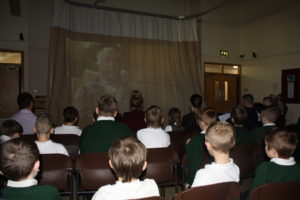 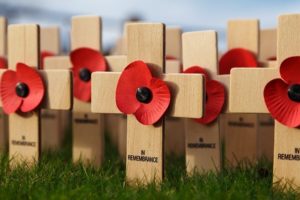