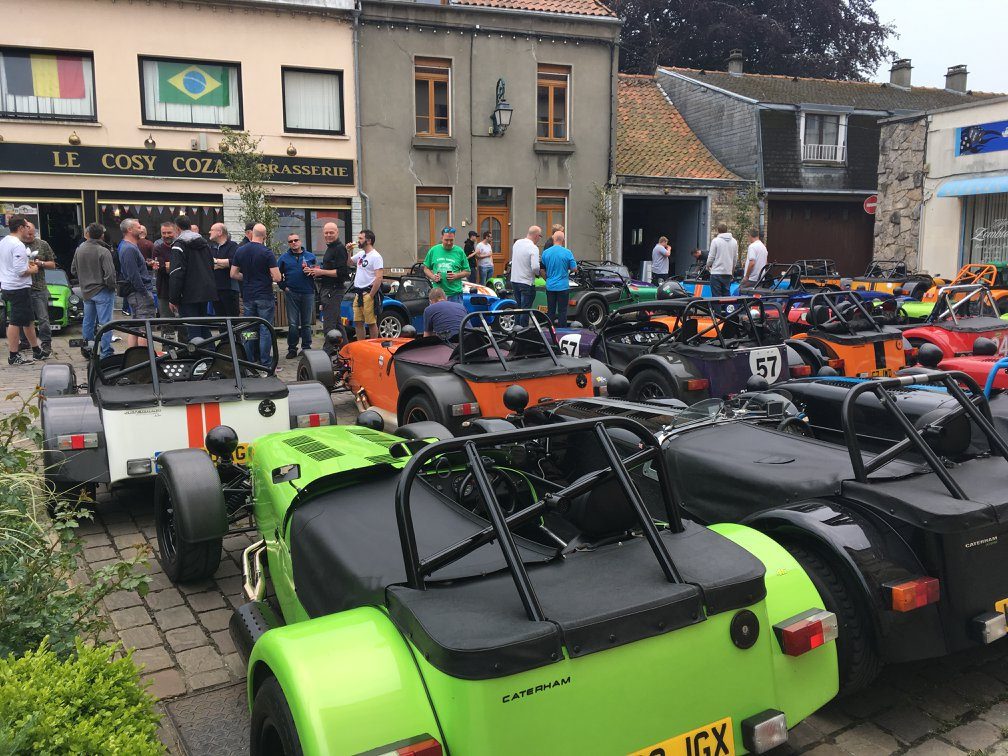 We have already announced plans to begin raising funds for a Therapy Project at Greenfields Academy, and members of a specialist car community have decided to help.

Pupils at the school had almost completed a Caterham Sigma Kit Car as part of their vocational lessons but were left devastated when some of the parts including the tyres and exhaust were stolen during a break-in earlier this year.

Determined to see the fund-raising project through, we contacted several Catherham car enthusiast groups online who quickly set up a fund-raiser to raise the £2,600 needed to replace the car parts.

Arnie, who lives in East Grinstead, West Sussex, said: “The three largest groups on Facebook which are related to the Caterham marque became aware of the circumstances at Greenfields Academy. It was decided the group admins would harness the group’s membership, connections and some of the established suppliers to procure the necessary parts to finish the car and use their skills to prepare it for the IVA test, something all new kit cars have to pass before becoming road legal.

“We are delighted to be able to help the school in this way. We hope to have the car together and ready for the test as soon as lock-down enables us to collect it. The car will no doubt be sold within the group community once complete and we hope to raise over £20,000 for the school from its sale.”

We are now thrilled to announce that the ‘Caterham Rescue Project’ has raised £3,062 of its original £2,600 target.

Arnie, who has owned Catherham cars for 28 years, added: “I was really encouraged and surprised by the speed in which people have donated. Any surplus funds will go back to the school.”

Chris Armond, Executive Headteacher at Greenfields Academy, said: “We are overwhelmed by the support the project has received from the Caterham community. We have a much needed fund-raiser currently running at the school, to provide therapy to more pupils, and completing the car and selling it, could see us reach the target.

“We can’t thank Arnie and the Caterham community enough, for their expertise and support.”

We will continue to keep you updated on progress of the project via our website and social media pages. Watch this space!

To read our story in the Grantham Journal CLICK HERE.