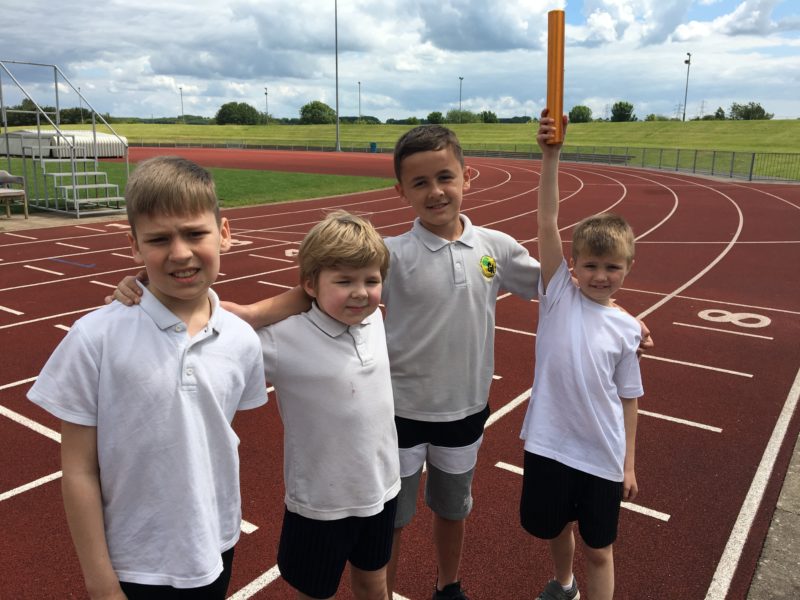 Staff and pupils at Greenfields Academy have been rewarded for their hard work in PE and school sport by being awarded the Silver Sports Mark Award.

An initiative designed to provide sporting opportunities for all ages, abilities and levels, both inside and outside of school, Greenfields have undertaken numerous ventures this year to engage their pupils in physical activity. PE lessons have ranged from gymnastics to football and they have placed a great emphasis on providing opportunities outside of school, such as ice skating at Planet Ice and climbing in Lincoln. 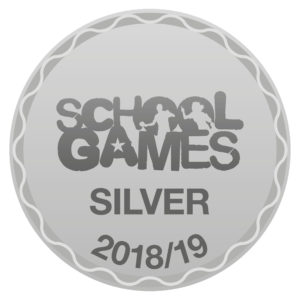 Greenfields have also entered numerous competitions in recent months, such as the Grantham District Athletics Championship and County Games Finals where, for many of the pupils, it was their first chance to experience sport in a competitive environment.

There has also been an emphasis on leadership with Key Stage 3 and Key Stage 4 pupils supporting those pupils in the Primary sector of the school, providing a foundation as Greenfields aim to achieve the Gold Award next academic year.

Karen Smith, Head of School, commented: “Greenfields Academy place great emphasis on developing self-esteem, self-confidence and a sense of belonging and engagement through our extensive Outdoor Education and PE provision. Myself, the staff and governors are delighted to see that the hard work and dedication of our PE staff has been recognised through their attainment of Silver School Games Mark.”